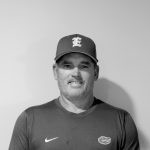 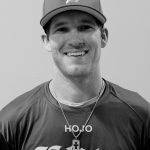 Glen Johnson: Owner/GM; Hitting and Fielding Instructor
*4-year Varsity starting shortstop and switch hitter for South Fork HS in Stuart, FL
*In 2007, earned All-American accolades, played in the All-American game presented by PlayStation in Albuquerque, NM, and made the Baseball America’s Top-300 Prospects List
*Drafted in the 36th round in 2007 by the New York Mets
*Played 4 years of College Baseball under scholarship for Jacksonville University and Pace University
*Signed as a free agent in 2011 with the Rockland Boulders, and played two more years of Independent Ball for the Newark Bears and Edinburgh Roadrunners
*Comes from great lineage as his father, Howard “HoJo” Johnson, played for 14 years in the MLB as a switch-hitting third-baseman for the Detroit Tigers, NY Mets, Colorado Rockies, and the Chicago Cubs. His father is now a current hitting coach in the MLB
*Hitting/fielding instructor for Showtime Sports Academy since 2013
*HS Varsity Head Baseball Coach at Franklin Road Academy. 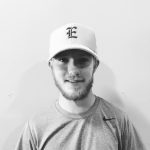 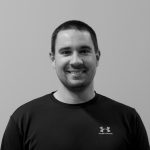 Brandon Hynick: Pitching and Hitting Instructor
*Drafted in the 8th round of the 2006 MLB draft out of Birmingham Southern College
*Pitched 8 years with 4 different Major League organizations (Rockies, White Sox, Reds, and Angels)
*Two time pitcher of the year (2006 Pioneer League and 2007 California League)
*Finished his career with a 71-51 record and a 3.62 ERA 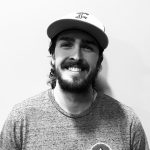 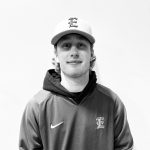 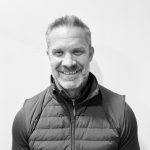 Patrick Evans: Recruiting Coordinator/Hitting, Catching, and Fielding Instructor
*Drafted by the Cleland Indians in 1994 out of Oklahoma Baptist University.
*Catcher for the Cleveland Indians Organization 1994-1997, 1998 Springfield Capitals, and 1999 in the Baltimore Orioles Organization.
*Started coaching career in 1999, and Owner of The Hitting Zone in Palm Desert, CA from 2012-2021.
*Owner of the Desert Prospects from 2008-2021, rebranded and partnered with Easton Prime Organization.
*Associate Scout for the Texas Rangers in Southern California from 2011-2016.
*Recruiter 2016-current for Munger English Sports Management.
*Patrick has been assisting players and families in the recruiting process for over a decade. Patrick brings an overwhelming resume with knowledge and resources from College Recruiting to Professional Scouting. Patrick is extremely excited to assist the families of Showtime Sports Academy and the HOJO Elite Baseball Program. 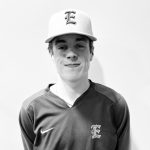 Brooks Price: Hitting and Fielding Instructor
*Right-handed Hitting SS/2B.
*Currently Playing in his Junior Year at Cairn University near Philadelphia, PA.
*Brooks has accomplished thus far in his 2yr college career a .985 Fielding percentage, serving as the team’s leading infielder at SS.
*Played two years of High-School ball at Fredericksburg HS near Austin, TX as their starting middle infielder.
*Played two years of High-School ball at Franklin Road Academy as their starting middle infielder and leadoff hitter.
*In High-School Brooks was a 2-time All-District and 3-time All-Tournament team achiever. Including making the All-Region Tournament Team in 2019.
*Rounding off his HS years, Brooks finished up as a career .320 Hitter and .988 Fielder. 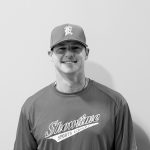 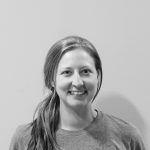 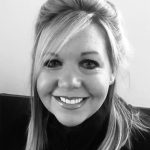 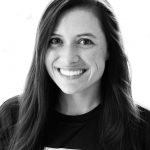 Caitlyn Vega: Hitting, Slap-Hitting, and Fielding Instructor
*Freed-Hardeman University 2014-2018.
*Starter for all four years, was a Two-Time First Team All-American, Four year Academic All-Conference, and was name AMC Player of the Year in 2016.
*As a team captain, Caitlyn helped lead her FHU Lions in making school history by winning the Opening Round of the World Series to advance to the top ten coming in 6th overall
*Freed-Hardeman Record Holder in, Batting Average (Season: .506, Career: .475), On-Base Percentage (Season: .531, Career: .500), Hits (Season: 84, Career 274), Runs Scored (Season: 48, Career: 150), and Triples (Season: 8, Career: 18).
*Caitlyn, an infielder/outfielder, hit .646 as a junior at Columbia Academy and is a career .562 hitter after beginning varsity play in eighth grade. She swiped a career-high 24 bases as a sophomore and totaled 84 hits in 41 games in her junior season. Her offensive production earned her TSCA All-State honors in 2013. 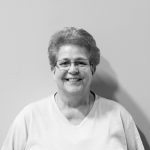 Doe Denmon: Catching, Hitting, and Fielding Instructor
*Began and ended playing career with the greatest team in the history of amateur softball: The World Famous Raybesto’s Brakettes
*Had an overall record of 1139-91 over an 18-year career in Women’s Major Softball
*Amassed 9 Major Women’s Championship titles, 9 International Championship titles and 6 National Runner-up placements
*8-time ASA All American and a 2-time All World Selection, making her the most successful catcher in ASA history
*Caught the pitching greats such as Hall of Famers Kathy Arendsen and Barb Reinalda, along with standouts such as Lisa Fernandez, Michelle Granger, and Lori Harrigan
*Inducted into the State of Connecticut’s Hall of Fame in 2005
*Has been an advisor for Team USA in the specific position of catching, and is one of the nation’s most sought after speakers and clinicians. 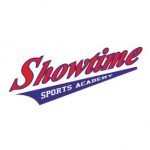